Apple today announced that it will be participating in the “Hour of Code” initiative this Wednesday by offering free workshops in its U.S. stores introducing students to computer programming. Apple is setting aside the 5:00-6:00 PM hour at all of its retail stores for its workshops, and reservations are required.

The broader initiative is sponsored by the non-profit Code.org with the backing of a wide variety of political, corporate, and personal supporters. The goal of the campaign is to introduce 10 million students to computer programming, with the ultimate goal of every student learning a basic level of programming. 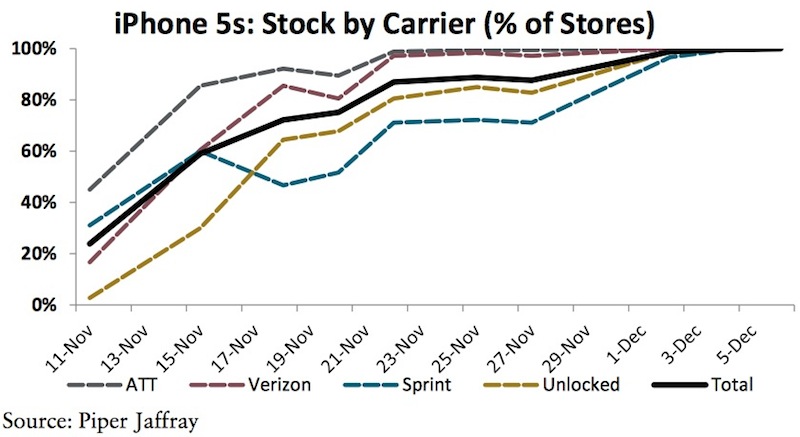 Based on our own check of 120 stores, supplies are just slightly short of 100%, as we were able to find several locations lacking stock of a few combinations. The most frequently out of stock models were T-Mobile devices, which still posted 98.6% availability according to our survey. AT&T and Verizon each saw only two specific model/location combinations out of stock for 99.8% availability, while we found all Sprint models in stock at all surveyed stores.